Viral gastroenteritis, often called stomach flu, is the inflammation of the gastrointestinal tract (stomach and small intestine). This infection of usually viral origin and sometimes bacterial and fungal origin is spread through contact with an infected person or ingestion of contaminated food and water.

Studies have suggested that almost every child tends to become infected with this disease by the age of 3. If you are a parent to a preschool kid, do not make the mistake of ignoring any of the symptoms cited below and omitting a visit to the Best Gastroenterologist in Islamabad if need be.

Viral gastroenteritis is spread largely by fecal-oral transmission, and consumption of food or water contaminated with the viral or other causative species. Some of the transmission is also attributable to an airborne route from infected to healthy individuals. Rotavirus has been recorded accountable for the majority of infections which is why viral gastroenteritis is greatly associated with diarrhea.

This condition can affect individuals of any age group and lasts for not more than two weeks. School-going children and older adults in nursing homes are particularly susceptible to catching this disease as their immune systems are relatively weak. It can be life-threatening for people with a compromised immune system such as HIV/AIDS or people undergoing chemotherapy, etc. Crowded places can promote transmissions such as churches and dormitories.  Each of the viral strains differ in terms of its activity based on season.

Viral gastroenteritis, unlike other viruses, affects our intestines which may result in watery diarrhea. If blood passes with diarrhea, this indicates a severe infection. An infected person is expected to feel abdominal cramps and pain. Depending on the intensity of the infection, symptoms can vary. Feeling of nausea, vomiting, or both, and muscle aches with low-grade fever are recorded in most of the patients.

When a person is affected by this virus, symptoms appear in 2 to 3 days and can range from mild to severe and last for about a few days only. But in some cases, they may persevere for as long as 10 days.  It is easy to confuse viral diarrhea with bacterial diarrhea or parasites as their symptomatic profile significantly overlaps with each other.

Most initial and vital treatment is based on fluid resuscitation and correcting the electrolyte imbalance which is done by oral rehydration therapy. Intravenous therapy is needed in cases of shock, serious dehydration, and reduced consciousness. A proper diet is suggested for children and young adults who suffer from inappropriate digestion of carbohydrates and other important nutrients. Certain agents, such as antiemetic and antidiarrheal agents, are discouraged in people of young age that might develop further complications. According to certain research, it is suggested that zinc supplements ease the severity and extent of the illness.

Acute viral gastroenteritis can usually resolve on its own and carries a good prognosis. However, if the symptoms do not seem to go away with conservative management, you most likely need to seek consultation with the Best Gastroenterologist in Rawalpindi to employ the right antibacterial and adjunctive therapy. 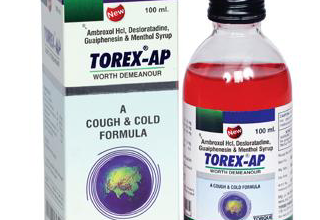 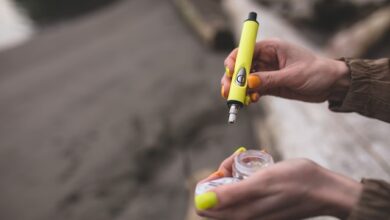 Understanding Dab Rigs And How To Use Them 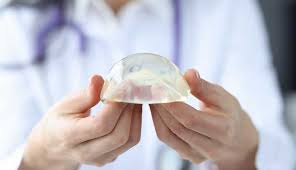 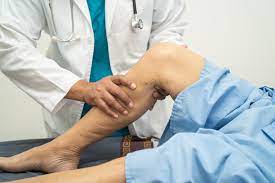